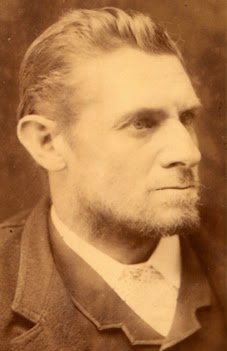 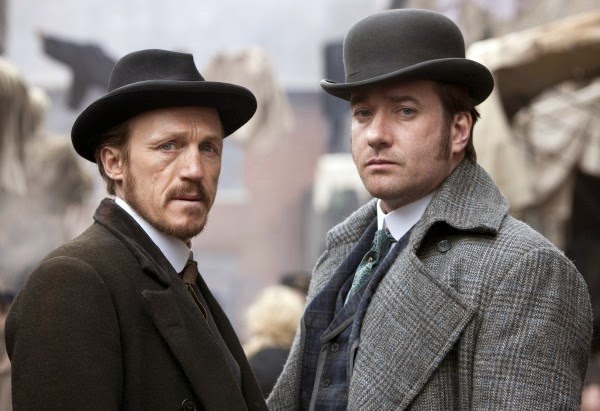 How goes the night?

A little bird told me... 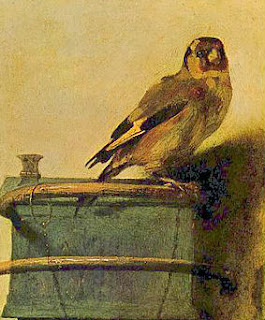 ...about Donna Tartt's new novel 'The Goldfinch'.  The beginning describes a terrorist bomb explosion in a New York art gallery.   It feels so real, and is so relentless that it literally made my ears ring.  The writing is superb.

Tartt's prose reminds me a bit of Hilary Mantel's.  But where Mantel's writing is like a piece of antique treen, mellow and polished smooth by experience - Tartt's has protuberances - phrases and passages of such beauty and clarity that make me weak-kneed with jealousy.

If you enjoy virtuoso literary fiction, I heartily recommend The Goldfinch.

Photo courtesy of my 'little bird', book doctor and writing guru Andrew Wille.
You can find him at  www.wille.org.

The triumph of hope 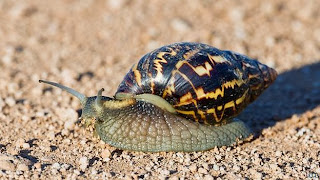 I take the dog for a walk every morning along the river.  The path is made of grit and gravel, and yet I always see a dozen snails bang in the middle of it, trying to get from one side to the other.  It must be agony on their tender little bellies.  So why, I wonder, do they do it?  Do they just set off in a straight line, and stick to it, come what may?  At what point does tenacity cease to be a personal asset and become a liability?  At what point does it become stupidity?

Or is it really about hope?

Do the snails simply hope that there is something better on the other side of the path, and keep going, buoyed up on a slime of optimism?  I can tell, of course, from my lofty point of view, that the vegetation on the left hand side of the path is no more likely to satisfy snail-y appetites than the vegetation on the right.  Does that necessarily invalidate the snail's quest? Who can say?

I guess it depends on your point of view.
Posted by Unknown at 02:42 No comments:

Anything happened in the last few weeks?  Heatwave?  What heatwave?

Have just emerged blinking and bloody from my rewrite of The Alchemist's Heir, that was more gruelling than I ever believed possible. I suspect it's now in worse nick than it was when I started.  What I'd really like to do is put it out of my misery by burning it ceremonially on a bonfire, but I suppose I should put it away for a while and return with fresh eyes and a slightly less hysterical gameplan.

In other news I've just got a contract through for my first-ever paid screenwriting gig, working on a bio-pic for Equation Pictures. They're a newish company, headed up by Diarmuid McKeown, associate producer on some of Danny Boyle's films, including Trance and 127 Hours.

Spookily, Diarmuid started out as assistant to Neil Jordan (see my last post).  I LOVE synchronicity, don't you?